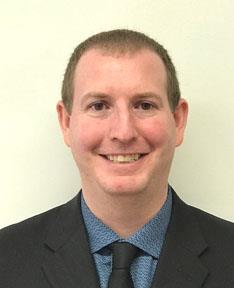 Mr. Jordan holds a bachelor of arts in kinesiology and physical education from Northern Illinois University, where he was named to the Dean’s List and was a community adviser for two years. He received a master of arts in educational administration and an educational specialist degree from Western Illinois University, allowing him to serve as a school principal and superintendent.

Since 2011, Mr. Jordan has co-owned J3 Timing, a race timing company that times more than 300 5Ks, half-marathons, marathons, and triathlons each year. In his free time, he enjoys playing basketball and golf.